As part of the One Room Challenge, Diane’s own master bedroom became the focus and was featured in House & Home video tour. Focusing on décor and creating a calm soothing atmosphere, this large bedroom received some much needed TLC. By creating zones from sleep, reading nook and dressing area, the large bedroom became a cozy and functional retreat. The arched feature wall was an easy DIY and complimented by the mix of new and reused furniture. Feature: House & Home. 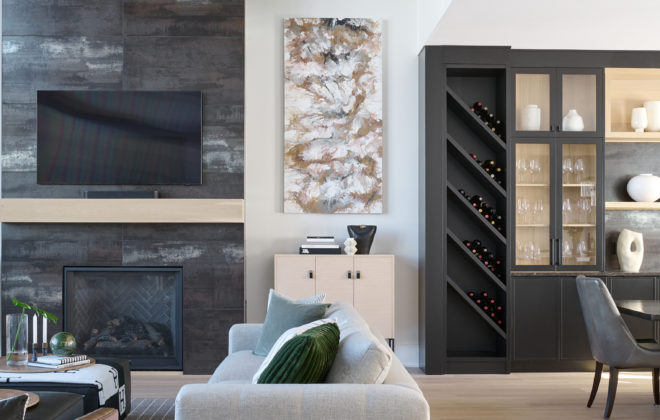 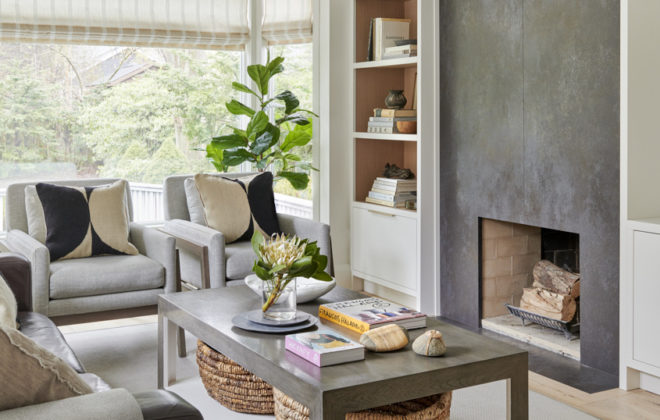